On the 9th February 2021 the online Conference on Human Rights at the Local and Regional Levels took place.

The Conference was organized in the context of celebrating the 20th anniversary of Graz as Europe’s first Human Rights City, as well as officially opening the International Centre for the Promotion of Human Rights at the Local and Regional Levels – the first UNESCO Category II Centre of its kind. High level politicians, policy-makers and human rights experts gathered online with 200 international guests to lay the groundwork for the future of implementing human rights at the local level.

Gabriela Ramos (Assistant Director-General for Social and Human Sciences of UNESCO), Nada Al-Nashif (United Nations Deputy High Commissioner for Human Rights), and Michael O’Flaherty (Director of the European Union Agency for Fundamental Rights) discussed with Siegfried Nagl (Mayor of Graz) and Gerd Oberleitner (UNESCO Chair in Human Rights and Human Security at the University of Graz) the Outcome Document of the Academy as a basis for local authorities’ commitment to the further implementation of human rights under the moderation of Morten Kjærum (Director of the Raoul Wallenberg Institute of Human Rights and Humanitarian Law, Sweden).

Further information can be found here 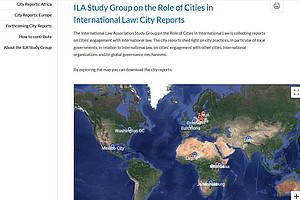 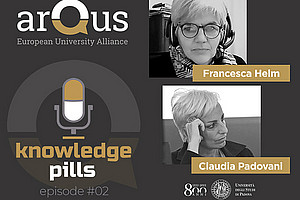 The second episode "Why are scholars at risk?" of the Arqus podcast "Knowledge pills" is released 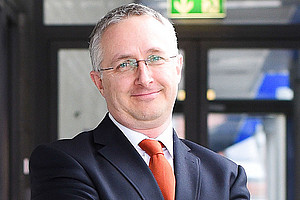